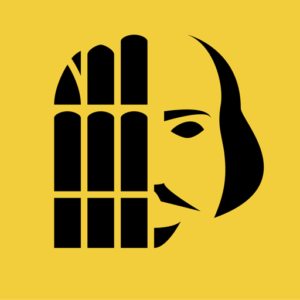 An actor, writer and producer has the job of finding a new future for King’s Lynn Guildhall.

Tim FitzHigham has been named Creative Director and will have the job of finding out the best ways to use the space in the building to help create its business plan.

He knows the building well as both he and his parents have performed there, and he has also co-written its history.

The St George’s Guildhall Complex is one of the projects in the area which could get a share of £25m of Town Deal money which was announced for King’s Lynn in the summer.