Charity of the Month – LHMTC 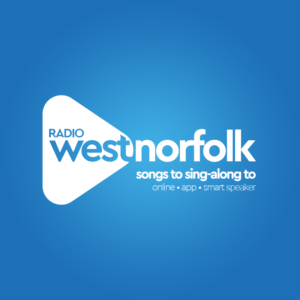 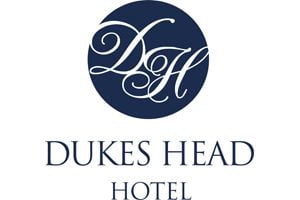 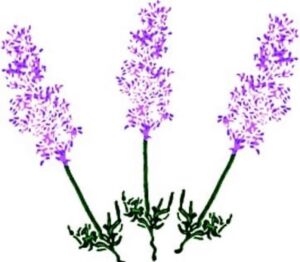 BREAKING NEWS:  ‘Faith, Hope and Love’, is being performed at South Wootton Village Hall, on the 21st December. Starting at 7:30 pm. An A-Z of Christmas, with some Christmas carols, good cheer, mince pies and mulled wine. Pay on the door: £5 adults, £3 children/concessions. All proceeds will go towards our next Pantomime. For further details, phone (07769) 177501 or email info@lhmtc.co.uk.

Founded in February 2001 as the ‘Lavender Hill Mob Drama Club’, it was decided that because we offered more than just drama, it was necessary to become the ‘Lavender Hill Mob Theatre Company’. As a team, we are highly committed to providing outstanding service to the community and all involved within the Company.


Inclusion: How Lavender Hill Mob Theatre Company works
We are an Inclusive Theatre Company. This means that everyone is welcome no matter what their abilities and no audition is necessary. Everyone is respected, valued and encouraged to take part, no matter how small their contribution is.

Most of our material is original, giving everyone a chance to pursue their own talents or to develop talents/skills that some didn’t think they had. Some of our members choose not to act, dance or sing but take an interest in the more technical side of the Theatre, which can be as equally challenging as performing on the stage. You don’t need to be an actor to act, a singer to be able to sing, or a dancer to be able to dance!

Each member of the group respects one another and is taught that everyone has a gift of some sort. All our performances include sign language (BSL) where appropriate. Moreover, our older members are encouraged to do extra training, such as first aid and sign language, in order to teach the younger members.

Membership of the group has risen from 15 members to over 80 and is still increasing. Our members are split up into groups. Each group has Team Leaders to assist the Directors and help to encourage and control the more challenging members and stimulate the learning environment.

There are three fundamental rules of the Lavender Hill Mob Theatre Company:


These three words are requirements from everyone.

Many members who take safe and enjoyable time with us (some of which who have learning and behavioural issues) are found to be shy and withdrawn, but joining in however brings out the best in them. The LHMTC gives the opportunity to assist and support them to develop their social skills. Each member is encouraged to do the best they can and no one is pressured into doing something they do not wish to do. Our members look forward to the weekly workshops and depending on their age, can also attend other evenings where they can write their own short plays/scripts and learn all aspects of theatre, including the Hudson Voice Technique.

Indeed, we are very proactive in encouraging our members to contribute to our shows. For example, our original scripts (for Pantomimes, as well as more serious performances) rather than being ‘set in stone’ from the beginning, are very ‘organic’ with members being encouraged to experiment and develop ideas which makes the family atmosphere, the cohesive nature of the group and learning process for shows so much more enjoyable.

Fundraising is the key. Without any funding, our Theatre Company will not survive. Please help us to carry on with our workshops and other projects by fundraising, including Sponsorship and Donations. We have fundraising events throughout the year, but these alone, are not enough.

“Performing live on stage can be very liberating. The Lavender Hill Mob Theatre Company gives people who don’t usually have the opportunity to perform, that unique confidence-boosting feeling. I’m very proud to be a patron of the Lavender Hill Mob Theatre Company and support their work with disabled people in the theatre and performing arts. I look forward to visiting them and seeing future performances.’

At Lavender Hill Mob Theatre Company our dream is to operate from our own premises and one day have our own purpose-built Inclusive Theatre, with disabled access to all areas: Dressing Rooms, Rehearsal Rooms, Scenery Dock, Music/Recording Studio, General Office, Box Office, etc.