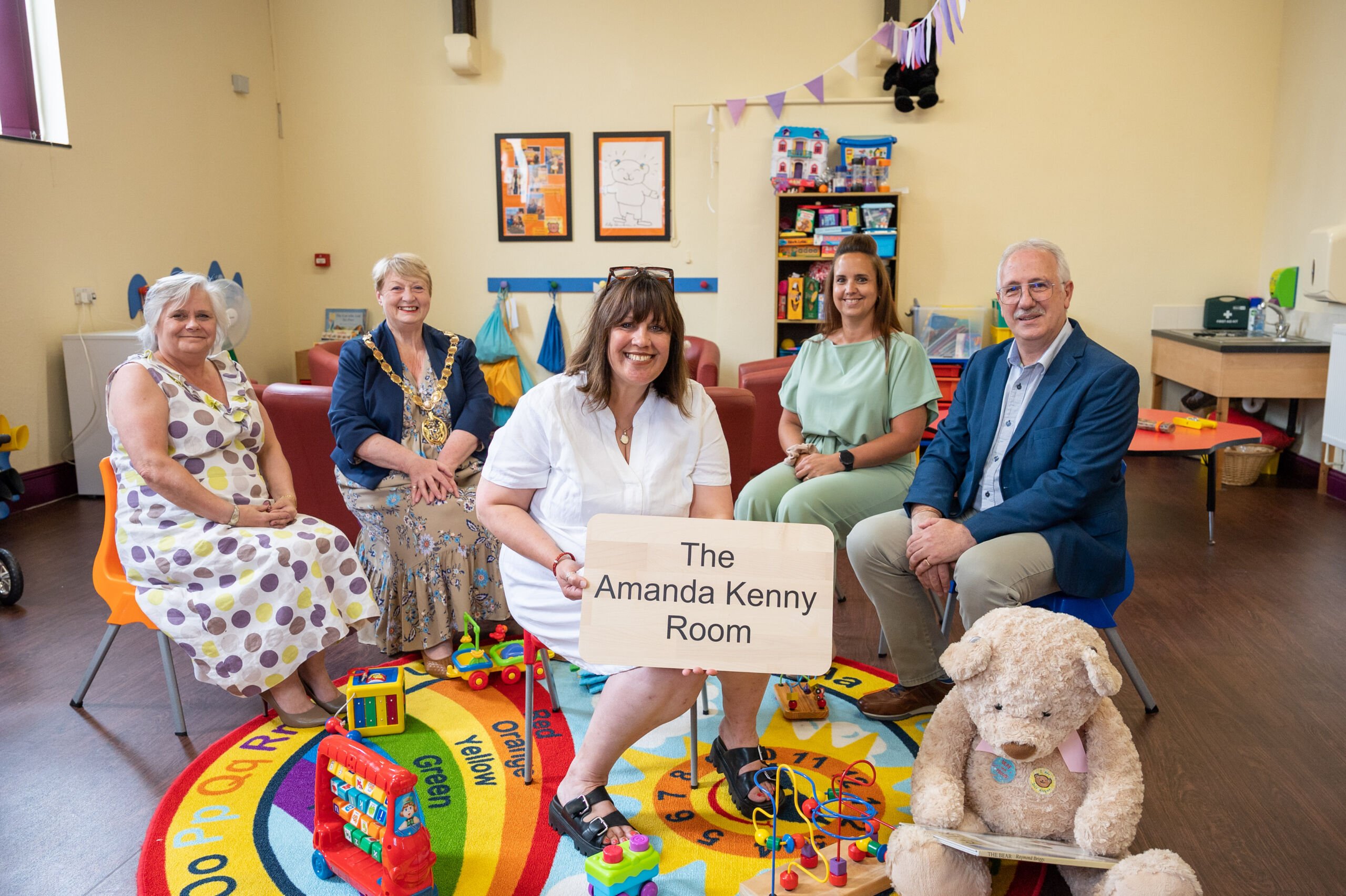 One of the newly-refurbished rooms at a West Norfolk charity is being named after one of its dedicated supporters.

The West Norfolk Deaf Association has christened the space the Amanda Kenny Room after Amanda, who died aged 59  in 2019, two years after being diagnosed with Lynch Syndrome.

She was treated for a resulting brain tumour at Addenbrooke’s Hospital, Cambridge, and had been a driving force at the charity. Amanda became involved when her son Oliver was discovered to be profoundly deaf when he was a toddler.

The unveiling was part of a celebration at the charity’s King’s Lynn base on Railway Road to mark its 25th birthday and was attended by guests including Borough Mayor Lesley Bambridge.

“After a really tough couple of years courtesy of the pandemic, we are delighted to be here to celebrate our 25th anniversary. Thousands of people with acquired hearing loss and those who are profoundly deaf use our services each year and we are delighted to welcome guests and service-users to our celebration,” said general manager Anna Pugh.

Chairman of the trustees, Dr Philip Koopowitz, added: “Amanda was at the heart of the charity and we wanted a fitting way for her name to continue to live on in our building. It’s great that her sister, Sarah, and son Oliver are also very much involved with WNDA and her legacy continues.”