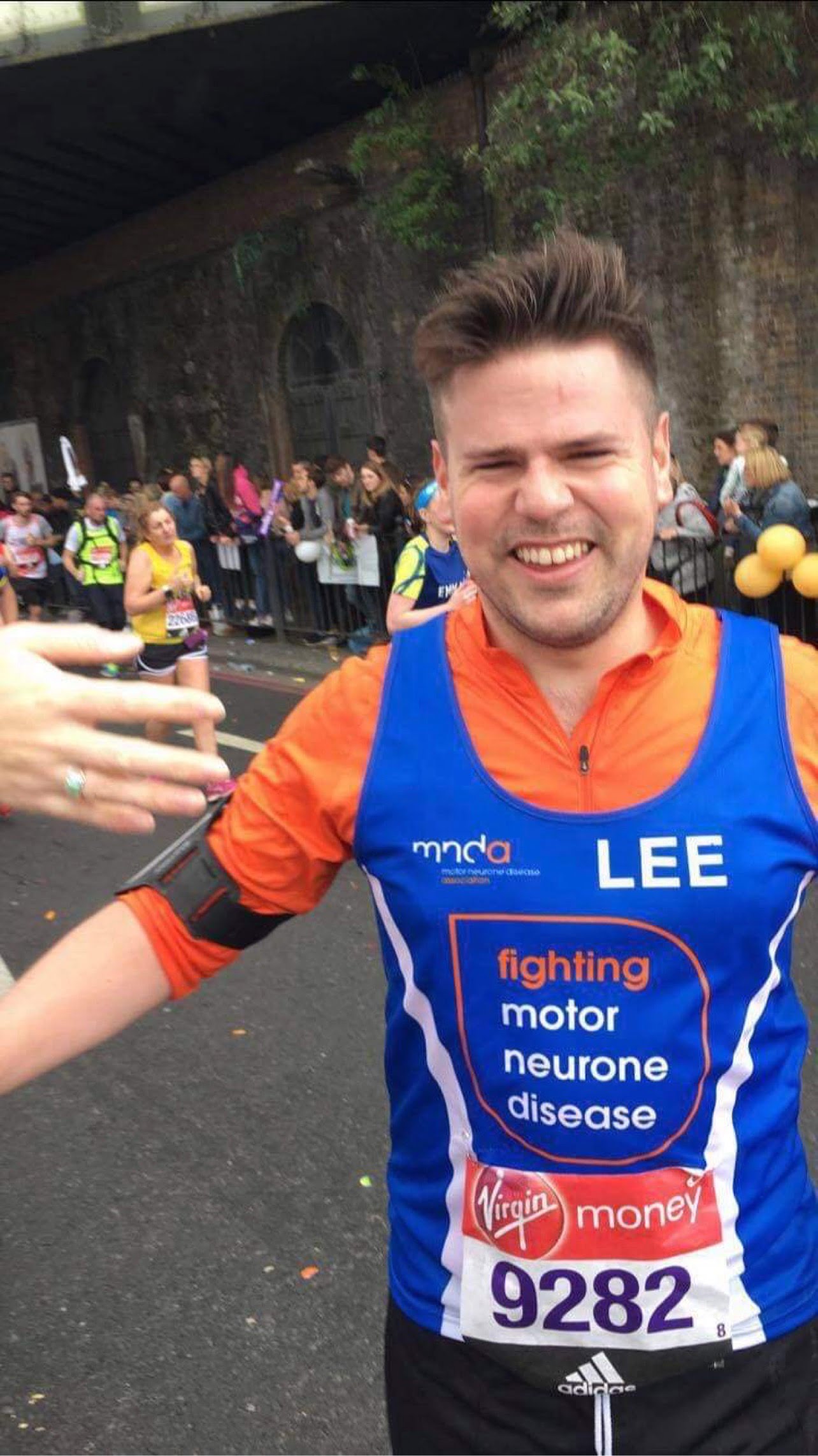 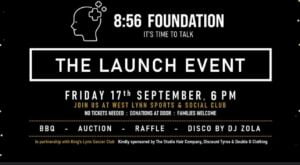 This Friday sees the Launch of the 8:56 Foundation at West Lynn Sports and Social Club – It’s in memory of Lee Calton to raise awareness, increase the profile and support the stigma associated with Mental Health. By using sport the aim is to reduce the risk of loneliness and isolation – everybody needs to know it’s time to talk and it’s ok to not be ok – There will be live music, a BBQ, Auction and Disco with DJ Zola – Friday 17th September from 6pm – its a great evening for the whole family. 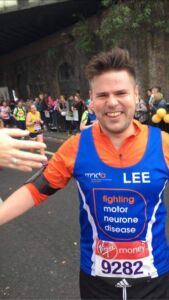 “On the 15th April 2021 the world tragically lost Lee Calton to suicide at the age of 37. Lee was an incredibly popular and well-respected man. Lee had a loving wife, a beautiful home, enjoyed holiday’s and had an excellent social circle of friends. Lee was a successful businessman who co-owned a salon and in 2020 set up his own business as a Financial Advisor. Lee was a kind, caring and passionate man that ran the London Marathon three times for charities that he held close to his heart. Lee was more than a brother to his younger sisters whom had both lived with him at times over the years. Every year on father’s day his sister posts an appreciation post on Facebook and it was always planned that he would walk her down the aisle one day. Why the 8:56? Lee was a massive football fan he loved Arsenal and followed our local team King’s Lynn Town FC. Lee and his friends would catch the 08:56 train out of King’s Lynn station on a Saturday morning. These days were filled with laughter, banter, friendship, lots of beer and not forgetting the football. 8:56 represents something Lee held in such high regard. Happy times, fond memories and a group of friends that were always there for each other. Ultimately the 8:56 is a time, but it’s also a journey Just like Lee and his friends on match day the 8:56 represents strength, support and a sense of belonging that can be found in a group. Whether you’re winning or losing whatever the weather they turn up regardless. By setting up the 8:56 Foundation we aim to raise awareness, increase the profile of support and reduce the stigma associated with mental health. Not everyone has something terrible happening in their life some people just like Lee are successful, loved and financially secure. By using sport as an aid we want to encourage men to talk and reduce the risk of loneliness and isolation. Everyone needs to know “it’s time to talk” and “it’s ok not to be ok”.

The 8:56 Foundation aims to raise awareness, increase the profile of support and reduce the stigma associated with mental health. By using sport as an aid we want to encourage men to talk and reduce the risk of loneliness and isolation.

All are welcome to the event, donations gratefully received.

We would like to thank our partners at King’s Lynn Soccer Club and our sponsors at The Studio Hair Company, Discount Tyres and Double G Clothing for making this possible.