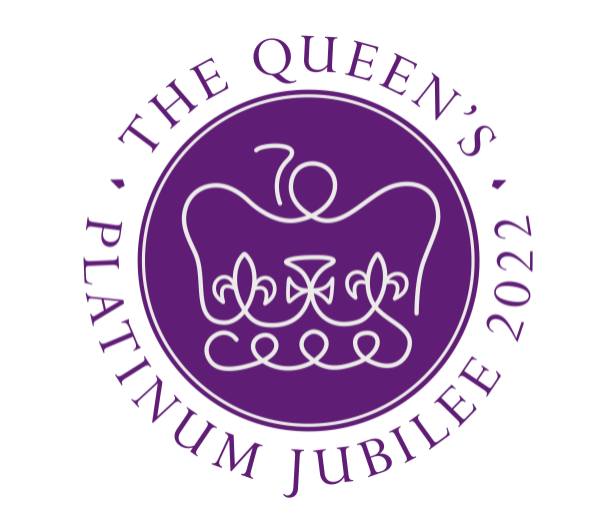 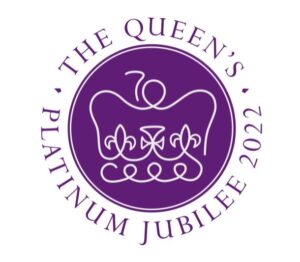 At 11:50am a Queen’s Jubilee Parade will gather on the South Quay, led by a drummer and will include cadets, guides, scouts and St John Ambulance. It will be the largest parade to ever march through King’s Lynn. It will form on the South Quay at midday, be inspected until 12:15 and then head through town and back to the South Quay. Finishing just before 1pm.

Followed by more live music on stage in King’s Staithe Square until 10pm and activities during the day for children.