Back To Events
Home Add Your Event

What's On In West Norfolk?

Some Guys Have All The Luck 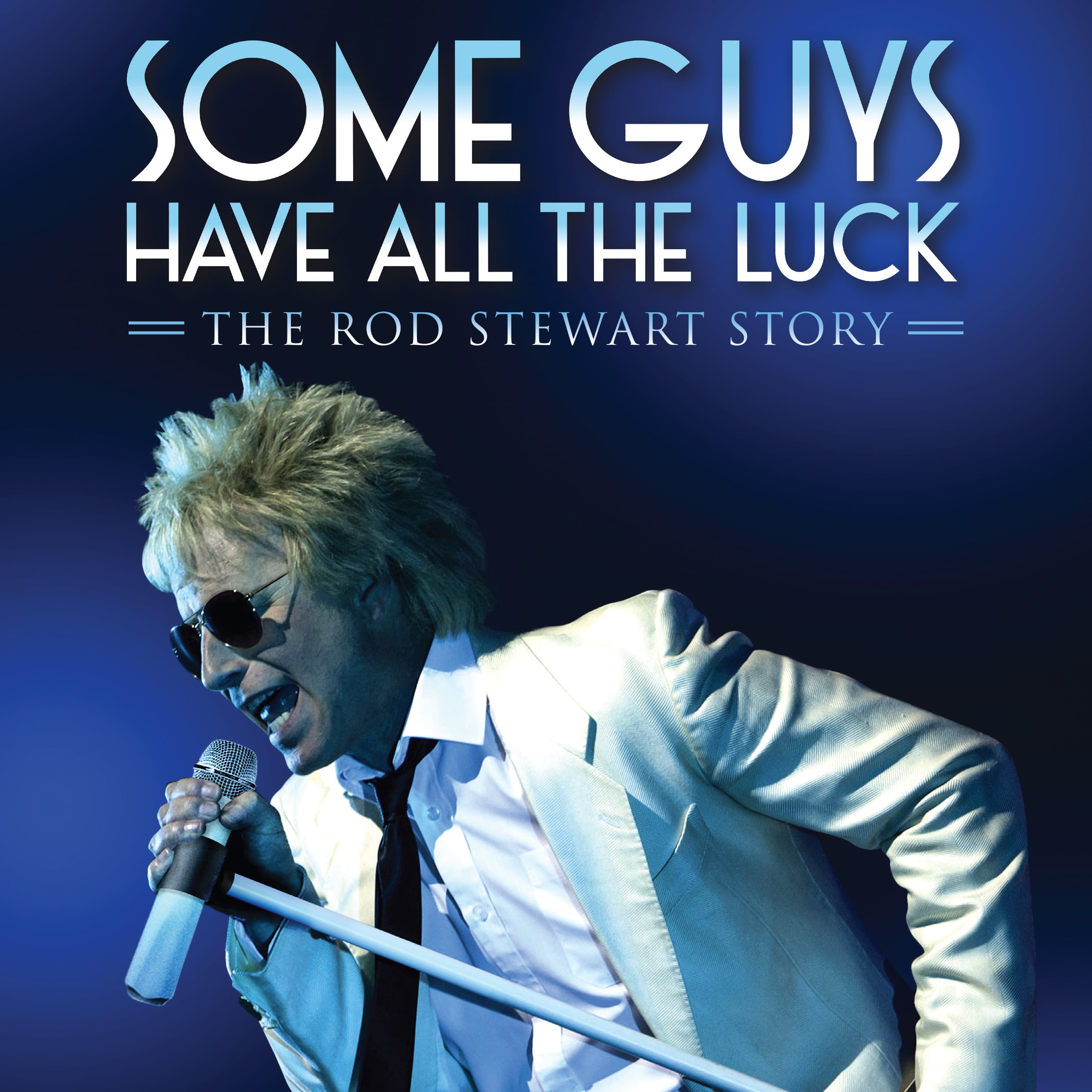 Some Guys Have All The Luck

40 years since the critically acclaimed “Do Ya Think I’m Sexy?” topped the charts in the UK, the sensational theatrical production Some Guys Have All The Luck takes the UK by storm.

Direct from the West End, Some Guys Have All the Luck celebrates the career of one of rock’s greatest icons, Rod Stewart’s incredible journey from street busker to international superstar. Paul Metcalfe delivers both an authentic and charismatic performance as Rod Stewart; from the distinctive vocals to the swaggering showmanship and sheer fun that has made Rod one of the most loved performers of all time.

Paul says: “I absolutely love it and I feel very lucky that other people seem to love it as well. When I’m on stage I go into another world and do things I wouldn’t normally dream of doing. The show has come on massively since we started. The music, the lighting, the set and the video backdrops have all come on a lot. Fortunately, the audience seem to agree.”

‘Some Guys Have All the Luck’ charts Rod Stewart’s career chronologically and highlights some of the significant strokes of luck which helped the rock legend during his stellar career. The show also features songs from Rod Stewart’s time with ‘The Faces’ as well as a full concert production in the second half of the show with classic hits including Maggie May, Baby Jane, Da Ya Think I’m Sexy, Sailing and You’re in My Heart.

Paul says: “I think Rod’s music brings back a lot of memories for people, and everyone can remember the first time they heard Maggie May. Rod has such an amazing back catalogue of songs and such variety as well. Wonderful ballads, joyful upbeat songs and some great rockers as well.”

We all make our own luck, but some guys really do have it all!