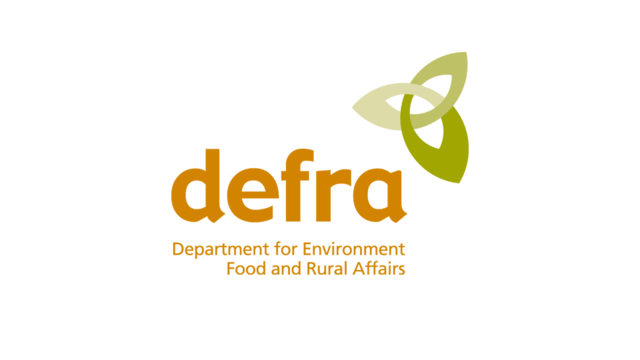 Foot and mouth ruled out at Norfolk farm

Government experts have ruled out foot and mouth as the disease which prompted an exclusion zone to be put in place around a pig farm in Breckland.

The 10km temporary zone was put in place as a precaution as there were initial fears of an outbreak of foot and mouth.

But, in a statement issued by the Government’s agricultural department Defra, a spokesperson said: “Testing has allowed us to fully rule out the presence of this disease. Investigations into other possible causes continue.”

As a precaution, the Government’s chief vet says the restriction zone will remain in place only for pigs until they have more information about the cause of the illness to the livestock.

An outbreak of foot and mouth back in 2001 had a massive outbreak on farmers across the country, including in West Norfolk, with millions of animals being slaughtered costing the economy a lot of money