Got Your Back being filmed in King’s Lynn

The Black Box is back! 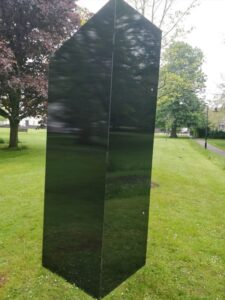 Last week mysterious black box’s began to appear in King’s Lynn, one in the Walks, and one on the Quay outside the Bank House.  It later transpired they had been placed by a film crew for a stunt that didn’t work, today they have been seen again. 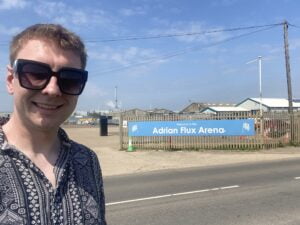 The show which airs on Channel 4 fights for consumer rights,  helps people conned out of money, ripped off by a company or those that have received an inadequate service.

To learn more about his visit follow or find him on social media.