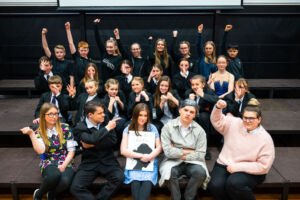 Young West Norfolk performers have wowed audiences as they perform a special version of the West End hit Matilda.

Pupils at Smithdon High School in Hunstanton staged and starred in Matilda Jr which is specially adapted for a younger audience.

The school’s head of music Andrea Miller said: “Many people said it was the best show we’ve done yet and they were thrilled to be able to be in the school, watching their children perform.  There were a lot of thank you’s to be said afterwards, because it doesn’t happen without the dedication of all the staff and pupils who took part.” 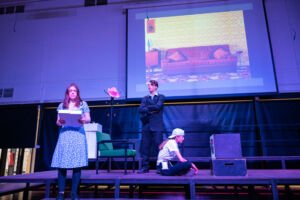