Police are appealing for help to trace a woman from Swanton Morley who is missing. 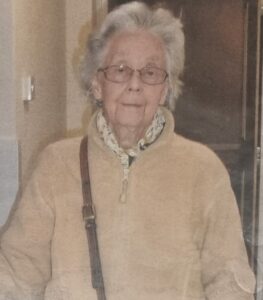 Police are growing concerned for welfare and have appealed for local residents and landowners to check their outbuildings and the grounds of their properties.

Margaret is described as white, 5ft 4, slim build with short grey hair and glasses. She was last seen wearing light blue trousers, a floral blouse and a navy cardigan.

Anyone who may have seen Margaret or know of her whereabouts is asked to contact Norfolk Police on 101 quoting incident number 535 of Sunday 13 June 2021.