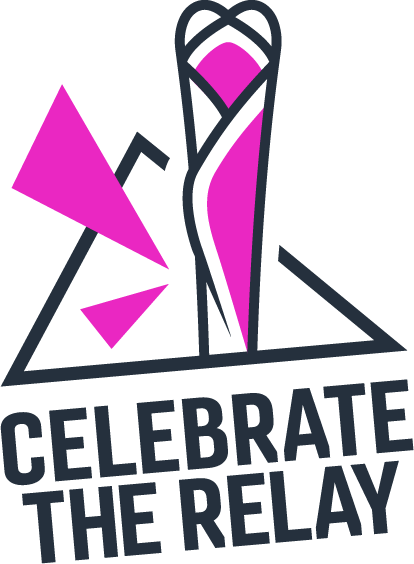 On Saturday morning at 8am the Birmingham 2022 Queen’s Baton Relay will arrive at Alive Lynnsport. There’s a free family fun day taking place at the venue to celebrate the visit.

Alive Lynnsport in King’s Lynn will welcome the Queen’s Baton Relay between 8am and 9am on Saturday 9 July 2022.

Thousands of Batonbearers, each with inspiring backgrounds and stories, will have the honour of carrying the Baton during the journey through England, including those nominated in recognition of their contributions to their local community, whether that be in sport, or education, the arts, culture or charity. One of the Batonbearers at Lynnsport will be Mick Ennis from King’s Lynn.

Nominated by Wendy Fisher from Ryston Runners. She said: “Mick Ennis is 80, and a running inspiration to many. He was a founder of King’s Lynn Parkrun, and run director, running it most weeks & helps setting up. He started running regular 10k’s during the lockdown and has completed his 200th.

Mick Ennis said: “It’s nice to know that I inspire people to keep fit. I want to keep myself fit as long as I can, age doesn’t matter.

“It’s brilliant to be a Batonbearer for Her Majesty The Queen. I feel proud to be doing it.”

During its time in King’s Lynn, the Queen’s Baton Relay will visit Lynnsport and will experience a free family activity day.

The schedule of activities for the Baton’s time in King’s Lynn includes:

Members of the public are encouraged to get involved with the celebrations and embrace the arrival of the Baton, taking the opportunity to experience the buzz of Birmingham 2022 in their community. The Birmingham 2022 website will be updated with information over the coming months, with detail on the events and where to line the route.

Cllr Sam Sandell, Borough Council of King’s Lynn & West Norfolk Cabinet Member for People and Communities, said: “We are thrilled that the Queen’s Baton Relay will be visiting our Alive Lynnsport site in King’s Lynn. It’s a great opportunity for local people to get involved in the build-up to the games in Birmingham. It is also a great opportunity to showcase our sports facilities and encourage more people to think about taking up activities that will lead to a healthier lifestyle. I hope many people will come along and cheer on our local Batonbearers.”

Travelling via land, air and sea, more than 180 communities in England will experience the Queen’s Baton on a route spanning 2,500 miles (4,000 kilometres). From energetic cities and historic market towns to rolling countryside and rugged coastline, the Baton will head as far south as Cornwall and as far north as Northumberland.

The Birmingham 2022 Queen’s Baton Relay began at Buckingham Palace on 7 October 2021, when The Queen placed Her message to the Commonwealth into the Baton and passed it to four-time Paralympic gold medallist Kadeena Cox, who had the honour of being the first of thousands of Batonbearers to carry the Baton.

Since then, the Baton has visited Commonwealth nations and territories in Europe, Africa, and Oceania. It still has further destinations in the Caribbean, the Americas, and more countries in Europe, including the Home Nations consisting of five days in Scotland, four in Northern Ireland and five in Wales, where it will finish on Sunday 3 July, before returning to England in summer for the final countdown to the Commonwealth Games.