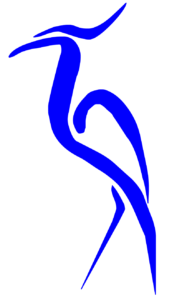 A West Norfolk secondary school is in a race against time to unearth a time capsule planted more than two decades ago.

Work is being carried out this summer to create a new-look garden at Marshland High School where pupils will be growing their own plants and creating a new pond as part of a project designed to highlight food production.

While the site was being prepared, the school was informed that a group of pupils had buried a time capsule in the garden in 2000, but nobody now knows where it is or who buried it.

“We would love to hear from anyone who might have been part of burying the capsule, or who knows where it is. We want to properly mark its location so it’s not entirely lost and we will open it in 2026 as part of the school’s centenary celebrations,” said Craig Jansen, headteacher at the West Walton school. 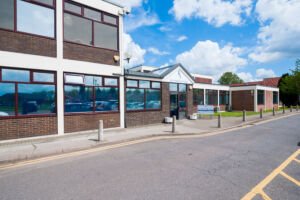 And time is of the essence as work cannot be completed on the new-look garden’s raised bed area until the site for the capsule can be found.

“We think that a group of students on their Duke of Edinburgh Award course originally buried the capsule and it would be great if we can use it as part of our 100th birthday. The intention is to reveal the contents and then add to them and re-bury it for the future,” said Mr Jansen.

The school, part of the 11-strong West Norfolk Academies Trust, invited students to help with the project – called Science Garden Rescue – and using their ideas the new design has emerged.

“The science garden’s raised beds were rotting away and many of the plants had been chosen just to fill the space. The new garden will support the science department with plants for experiments and a pond. It will also be used to support some of our more vulnerable students, including those with special educational needs and mental health difficulties,” said Mr Jansen.

If you know where the time capsule is buried – and who buried it, please contact the school office on 01945 584146 or email office@marshlandhigh.co.uk