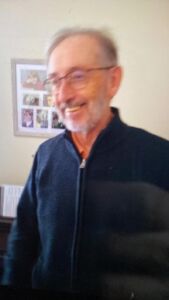 Police are asking people in the Downham Market area to check their sheds and outbuildings for missing man John Boyd.

The 77-year-old was reported missing on Tuesday January 4, and was last seen on Maple Road in the town at 7.30pm that evening.

Officers, drones, police dogs and members of the Norfolk Lowland Search and Rescue Team are all trying to locate him. 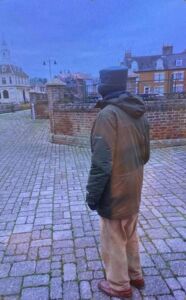 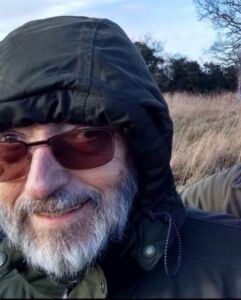 They have also two new images of John (above) as officers say they are increasingly concerned for his welfare. He was believed to be wearing a green coat, tan coloured trousers and brown shoes.

Chief Inspector Rob Button, of Norfolk Police, said: “We are concerned for John’s welfare given the circumstances. He has been missing for more than 24 hours now and given the temperatures outside, along with the fact he is vulnerable, means he could be feeling quite scared.

“We have now released images of John in the clothing we believe he is currently wearing and would therefore urge members of the public to keep an eye out for him.”

Anyone who may have seen John or knows of his current whereabouts should contact Norfolk Police on 101 quoting incident 210 of 4 January 2022.