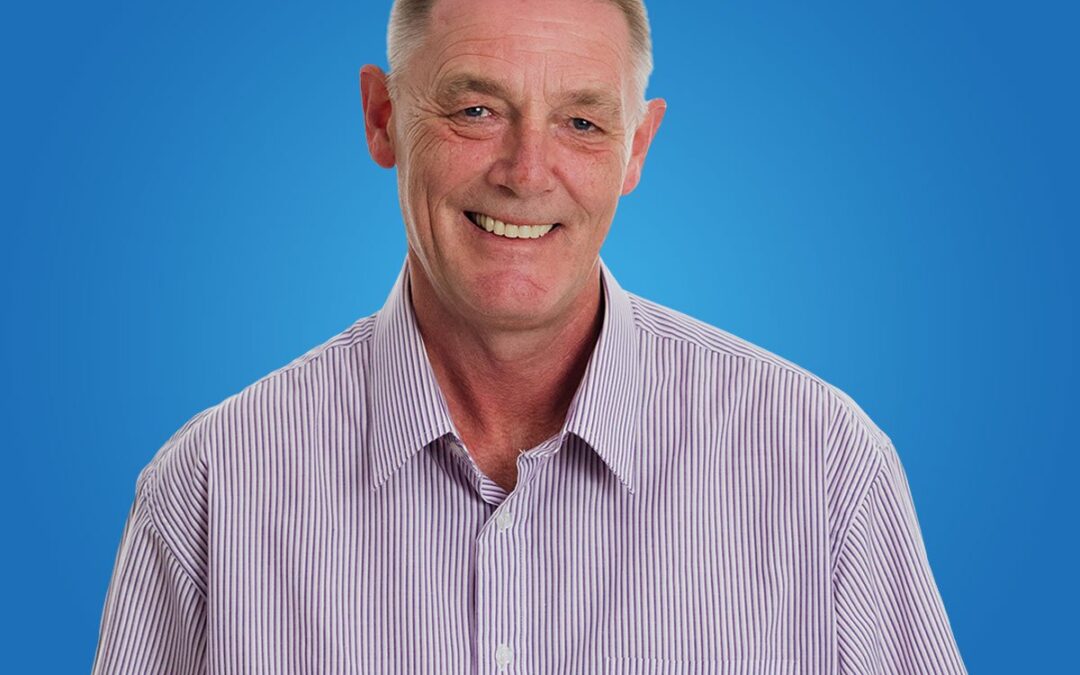 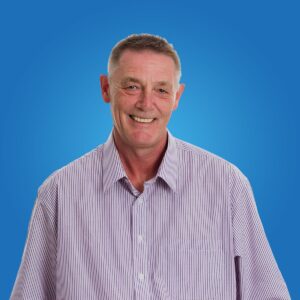 Kelvin is no stranger to the radio in West Norfolk having spent over ten years broadcasting on KL.FM, North Norfolk Radio and others during in his time behind the microphone.  Kelvin broadcasts his show from Castle Acre and loves West Norfolk with a passion, so much so that he shares his travel daily on our Facebook Page and during his show, he’s always in West Norfolk, but where?