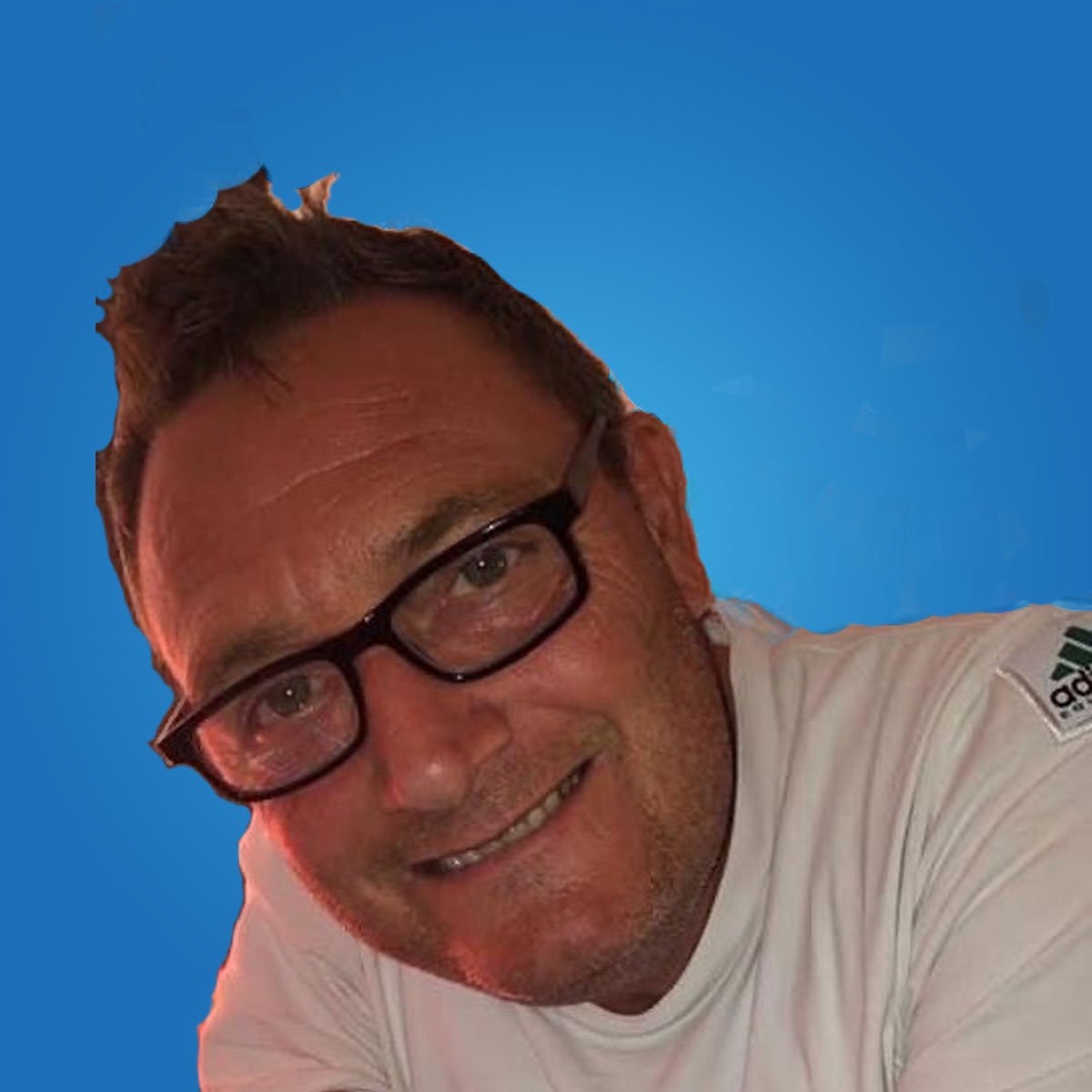 It all started back in the nineties at CNFM in Cambridge. After sending in many, so many C60 tapes (remember tapes) of demo’s, eventually I was asked to go in and meet the Programme Controller. He said I could go in on a Saturday and Sunday morning and help the breakfast show presenter sort out the CD’s that he was going to play and answer the phones. Fantastic. I was in the door at least and continued doing this for two years.

I was then allowed to go out in the radio car with a presenter to village fetes and local celebrity golf matches and then I started doing interviews back to the studio. Whilst doing this I would also go into the station in the evenings and use the news studio to practice using the desk and presenting. CNFM’s sister station was Hereward FM in Peterborough where I started doing the overnight shift (couldn’t really do much damage there). Eventually, I was offered a six-month contract presenting the evening show on Hereward. I was working full time in a factory at the time and I remember my Mum saying when I told her. “Whatever you going to do that for. You have a proper job, decent money and you get your lunch”. She didn’t get it to bless her but I think in her own way she was proud that I was following my dream.

Radio is such a small industry and it’s not unusual for people to move around. After presenting evenings on Hereward, I was promoted to mid-mornings and then the breakfast show. I had spells at LITE FM in Peterborough, had the best time at KLFM with Dave King, Steve Bradley and where I first met Simon Rowe who I think was about 10 at the time. It was always fun, we had such a laugh. From KLFM, I moved onto Cambridge Red and then became Station Manager of Dream100 in Colchester.

Sort of come full circle really. Back at Radio West Norfolk with Si. I love the station as you do. There’s such a sense of great community spirit. Thank you so much for tuning in. The only advice I can give to anyone following a dream. Never give up. Be patient. Keep banging on the door because eventually. It will open for you.