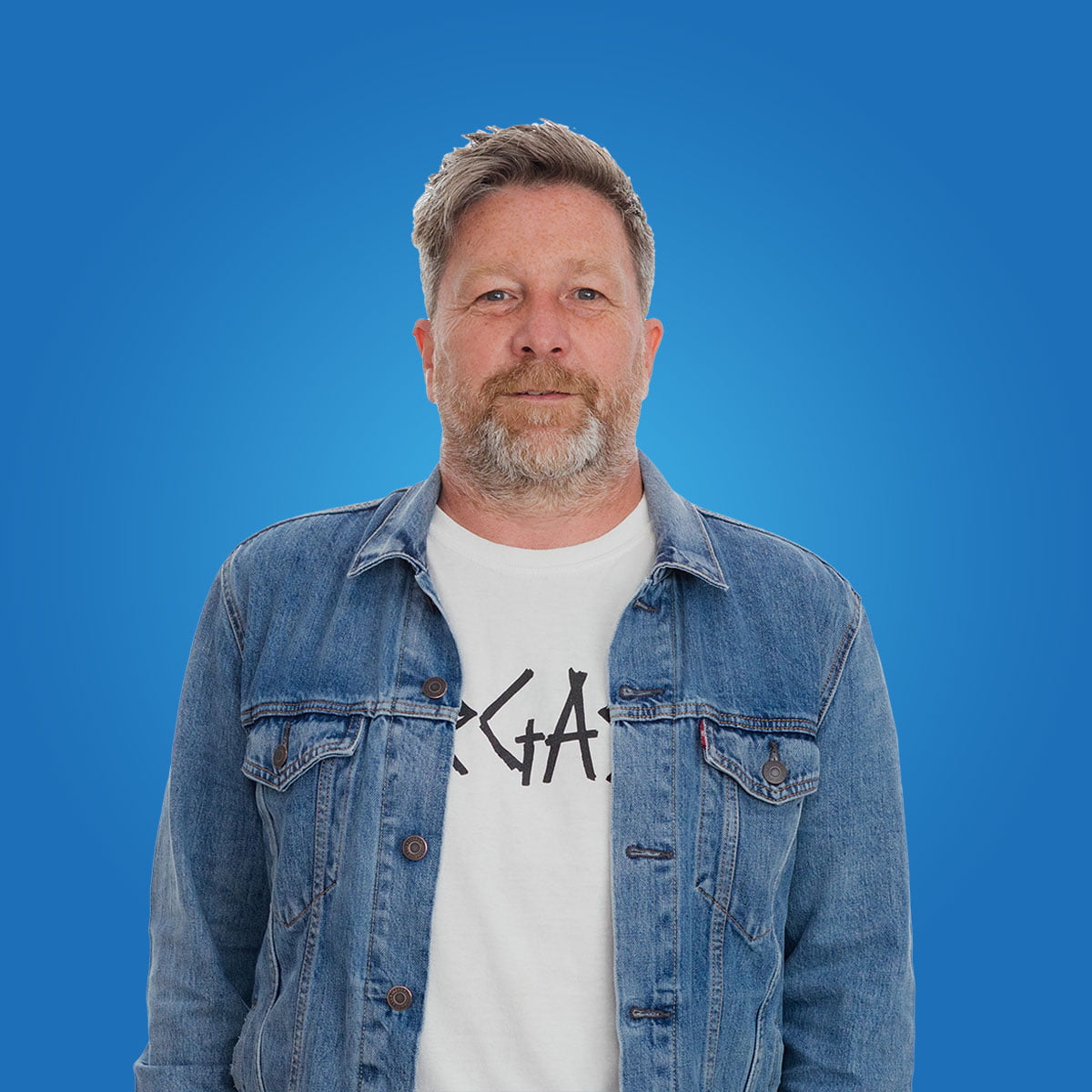 Triston is probably best known as the man behind Twisted Melon, the music management and promotions company responsible for the majority of rock, indie and alternative live events in Lynn including of course Deaf Havanas magical sell-out homecoming show at the KL Corn Ex. No stranger to West Norfolk Triston was born right here in King’s Lynn. Brought up in North Lynn attending St Eds and then Gaywood Park.  Triston fell into DJing while hosting Battle Of The Bands Music events for Festival Too & KLFM 96.7, doing short DJ segments before being offered his own alternative music show on KLFM. Tune in every Thursday for the radio broadcast version of his live events. Expect to hear the best alternative & new music from across the globe as well as the stuff right on your doorstep. If you’re in a band and want to be heard submit your music to triston@twistedmelonpromotions.co.uk