Two men have been charged with murder following the death of a man in Downham Market on Sunday night (23 January 2022).

The men are accused of murdering 39-year-old Matthew Rodwell from Fincham who, pending formal inquest proceedings, has been identified as the victim. 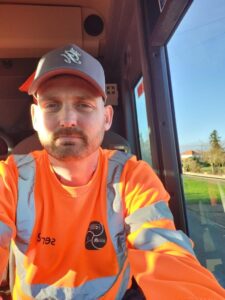 Police were called to a property in Bulrush Close shortly before 8pm on Sunday after reports of a disturbance inside the house.

Officers arrived on scene to find Mr Rodwell with serious injuries and despite the best efforts of police and paramedics, he was pronounced dead at the scene.

A Home Office post mortem examination carried out today, established the preliminary cause of death as pending further investigation.

Meanwhile, in a statement released by Mr Rodwell’s parents, they said: “We’re devastated at the loss of our son. Words cannot describe how we’re all feeling and all we ask is you respect our privacy at this very difficult time.”