Wanted by Police in Norfolk

Police are appealing for help to trace a 38-year-old man who is wanted in Norfolk. 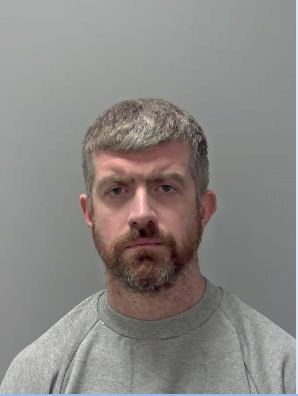 John Dick is wanted in connection with an assault.

He is described as a white male, 5ft 11 inches in height, of muscular build, with short brown and grey hair, full beard, and ‘sleeve’ tattoos down both arms.

It is believed that John could have connections across England, including in Suffolk, Essex, Swindon, Coventry, and Hertfordshire.

Anyone who may have seen him, or knows of his whereabouts should contact Norfolk Constabulary on 101.