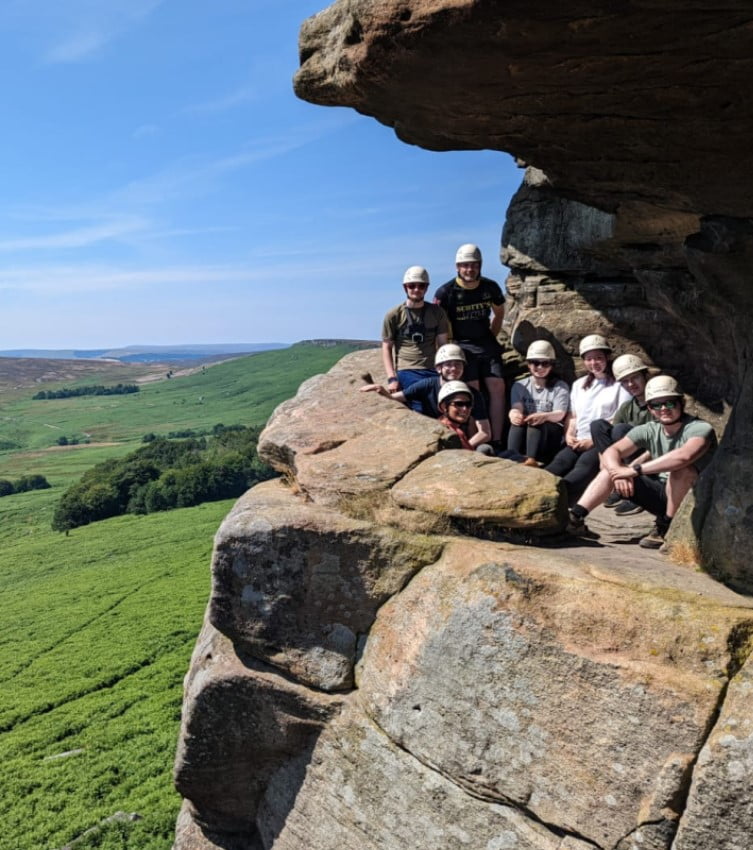 A West Norfolk charity has given young people who have lost a loved one a weekend of activities to boost their confidence and make new friends.

King’s Lynn-based Scotty’s Little Soldiers organised the trip to the Peak District for 18 to 25 year-olds who had experienced the death of a parent who served in the British Armed Forces.

They were all members of its SPRINGBOARD programme and took part in a range of activities including abseling, weaselling, kayaking, and a hike in the hills. 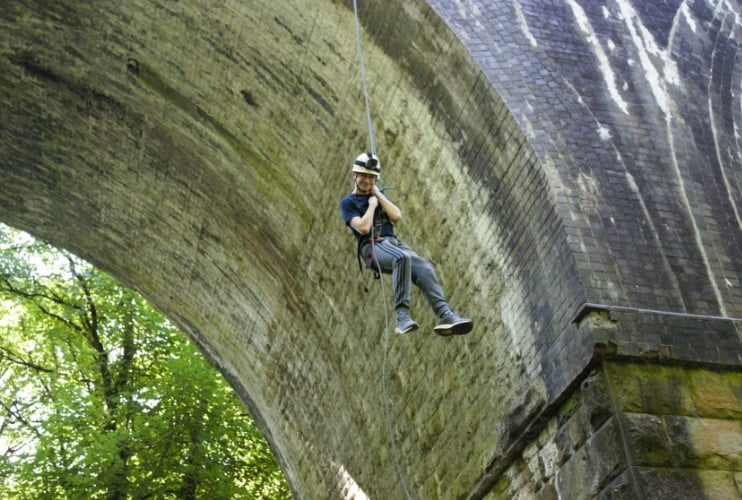 During the weekend, they also had the chance to talk about their loved ones who had died and share experiences about growing up without a parent.

Springboarder William, whose dad served in the RAF and died in 2017, said of the weekend: “The general consensus is that it was pretty epic. It was brilliant, especially for people who haven’t had nights away from home that often. There were lots of fun, team building activities and we had the chance to really get to know each other and feel supported. It’s good to know there are other people like me, in the same situation, but you can still have fun. It’s not all doom and gloom.”