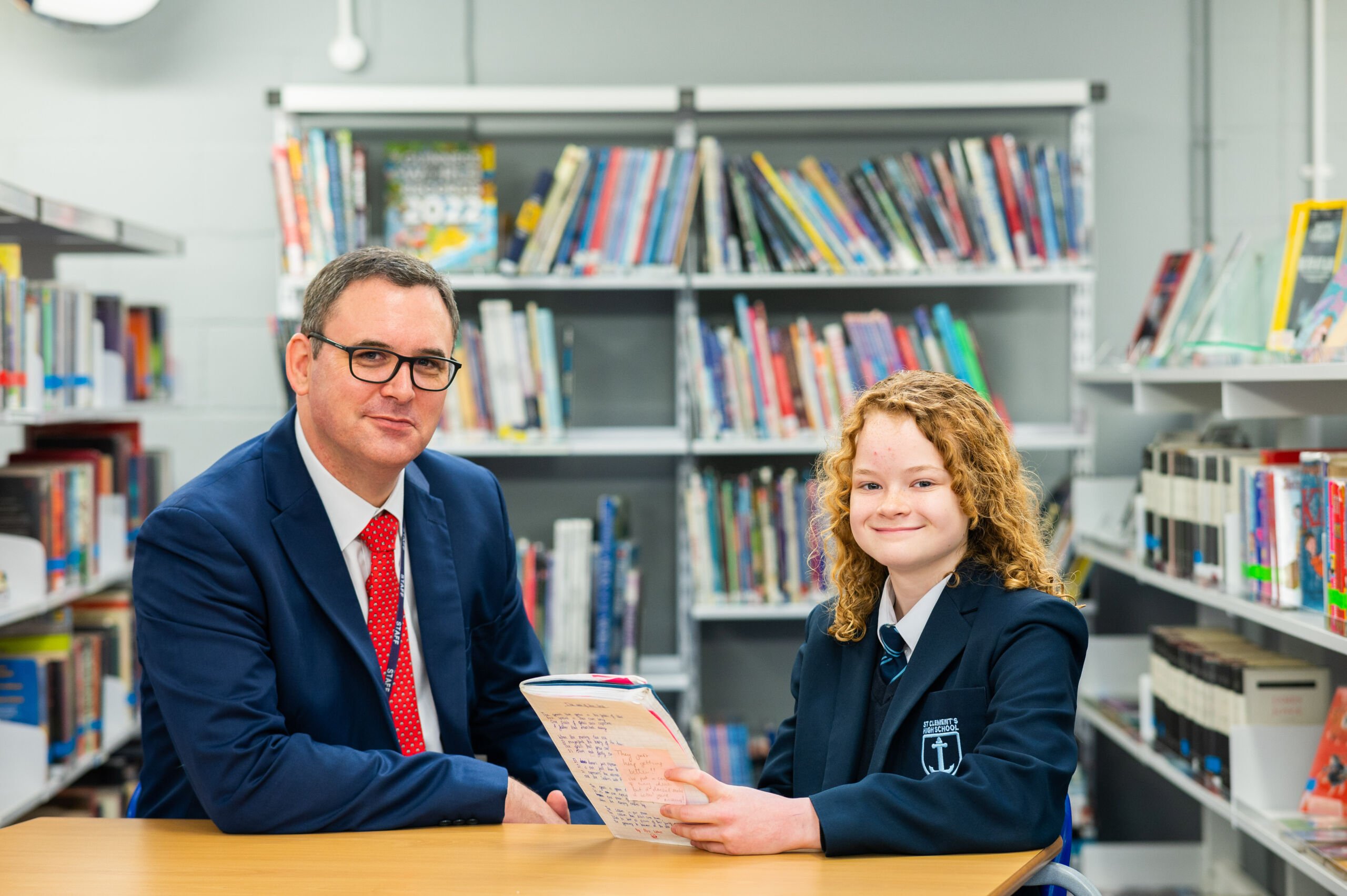 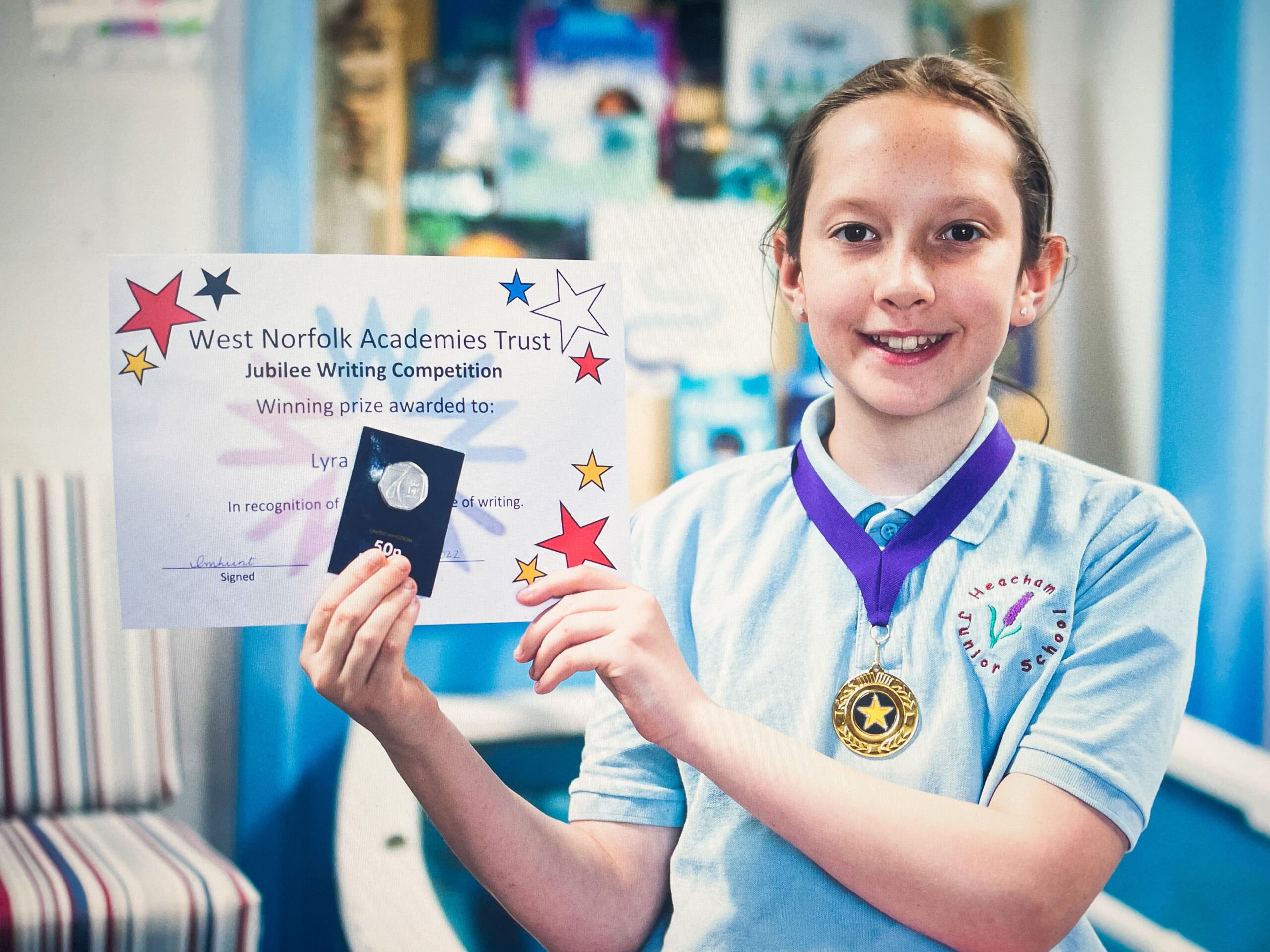 A short story about the future and a poem about environmental destruction have won awards for their young writers.

Lyra Cummings, in Year 6 at Heacham Junior School, and Alice Wenn, a student at St Clement’s High School, Terrington St Clement, wrote the pieces as their respective entries for the Rotary Young Writer Competition, which this year had as its theme ‘The Environment’.

Both schools are members of the West Norfolk Academies Trust.

The  competition was open to all schools and colleges, as well as home-schooled students and community youth organisations such as RotaKids, Scout and Guide groups, and offered prizes across three age categories: Junior (seven to 10-years-old), Intermediate (11  to 13), and Senior (14 to 17).

Entrants  were asked to write a fiction or non-fiction piece of up to 550 words, or a poem of up to 40 lines, with the winners in each age group progressing through three stages from District to Regional and National.

Lyra won both District and Regional Junior levels in the competition to go through to the National final with her story relating a nightmare where the dreamer opens a series of doors to reveal scenes of environmental devastation.

Although  she did not place in the final, her achievement in winning both the other stages was rewarded with a certificate and a £25 gift voucher.

Meanwhile  Alice won the District stage of the competition to go through to the Regional level, where she placed second, earning herself a certificate and a £15 gift voucher.