Detectives investigating an incident in Leicester in which the body of a woman was discovered in property there, believe it is linked to the situation in Hunstanton last week when a man was airlifted to hospital with serious injuries. 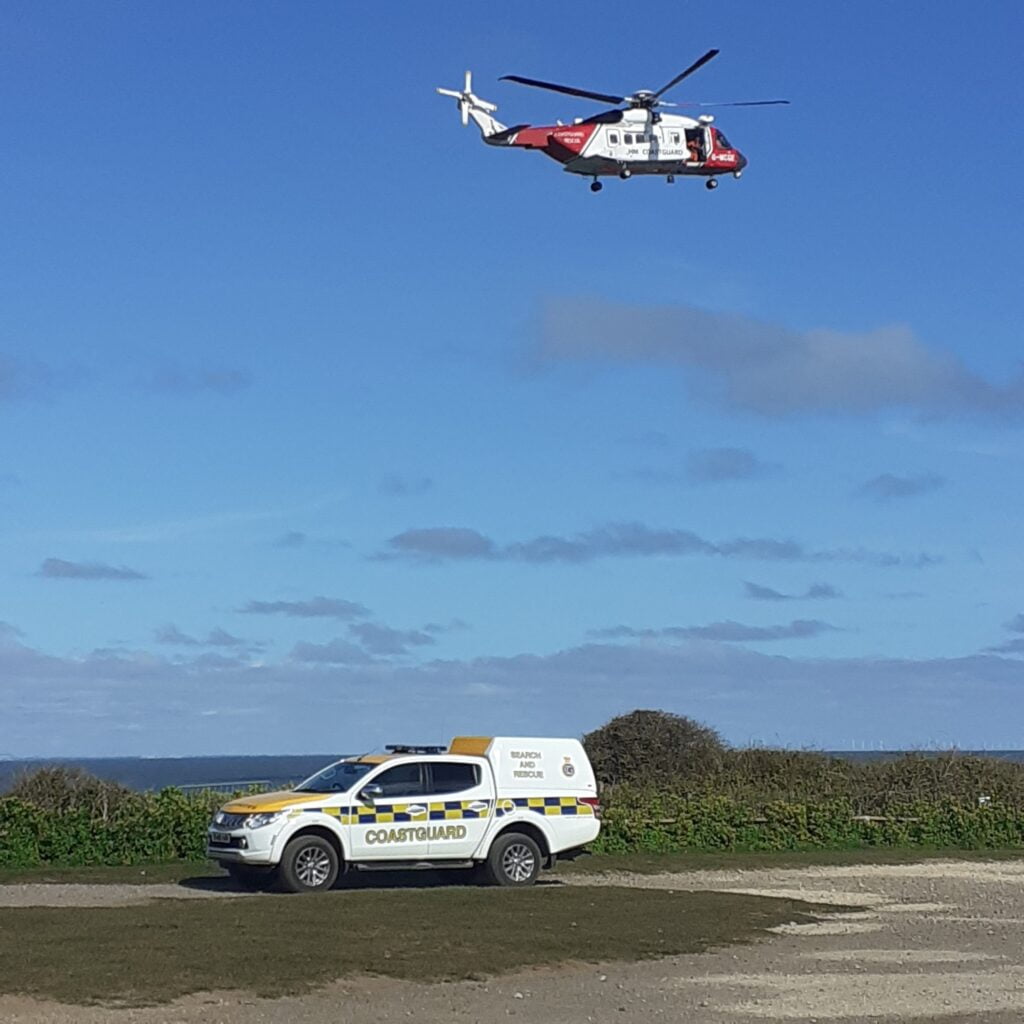 A 54-year-old man from Leicester was flown to Addenbrookes Hospital in Cambridge last Thursday after it was believed he fell off a cliff at Old Hunstanton. A post mortem on the woman’s body concluded she died of a head injury. Police are currently not looking for anyone else in connection with her death. 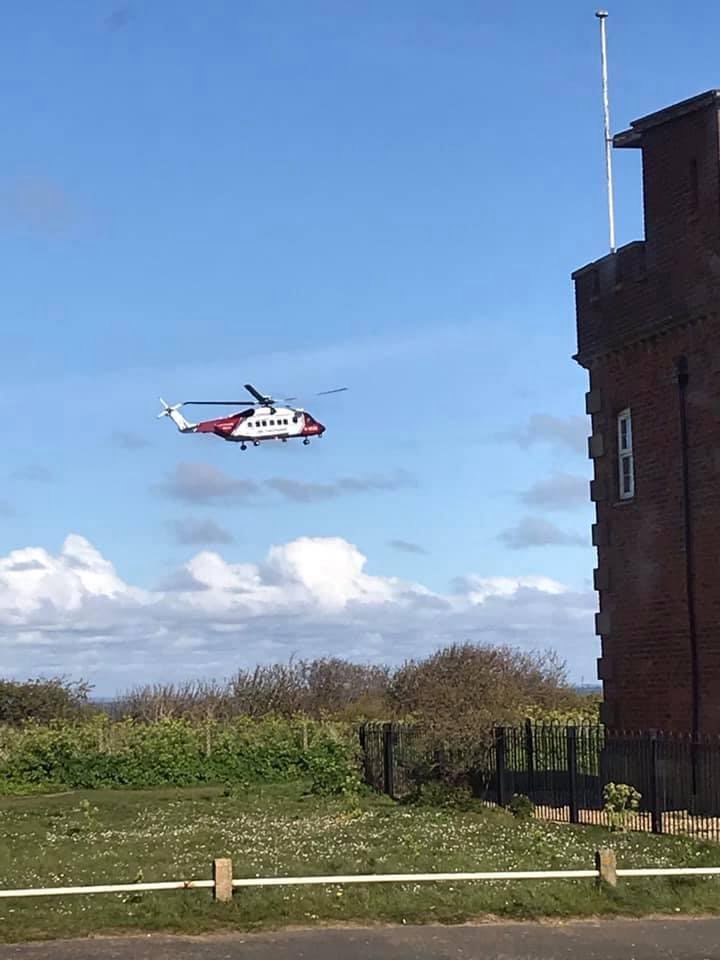