Police are appealing for help to trace a man wanted in the Downham Market area.

Jack Stacey, aged 28 and of Landseer Drive is wanted on recall to prison for breaching the terms of his licence. 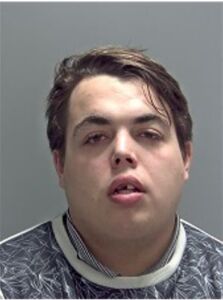 Stacey is known to frequent the King’s Lynn and Thetford areas.

Anyone who may have seen Stacey, or knows of his current whereabouts, should contact Norfolk Police on 101.