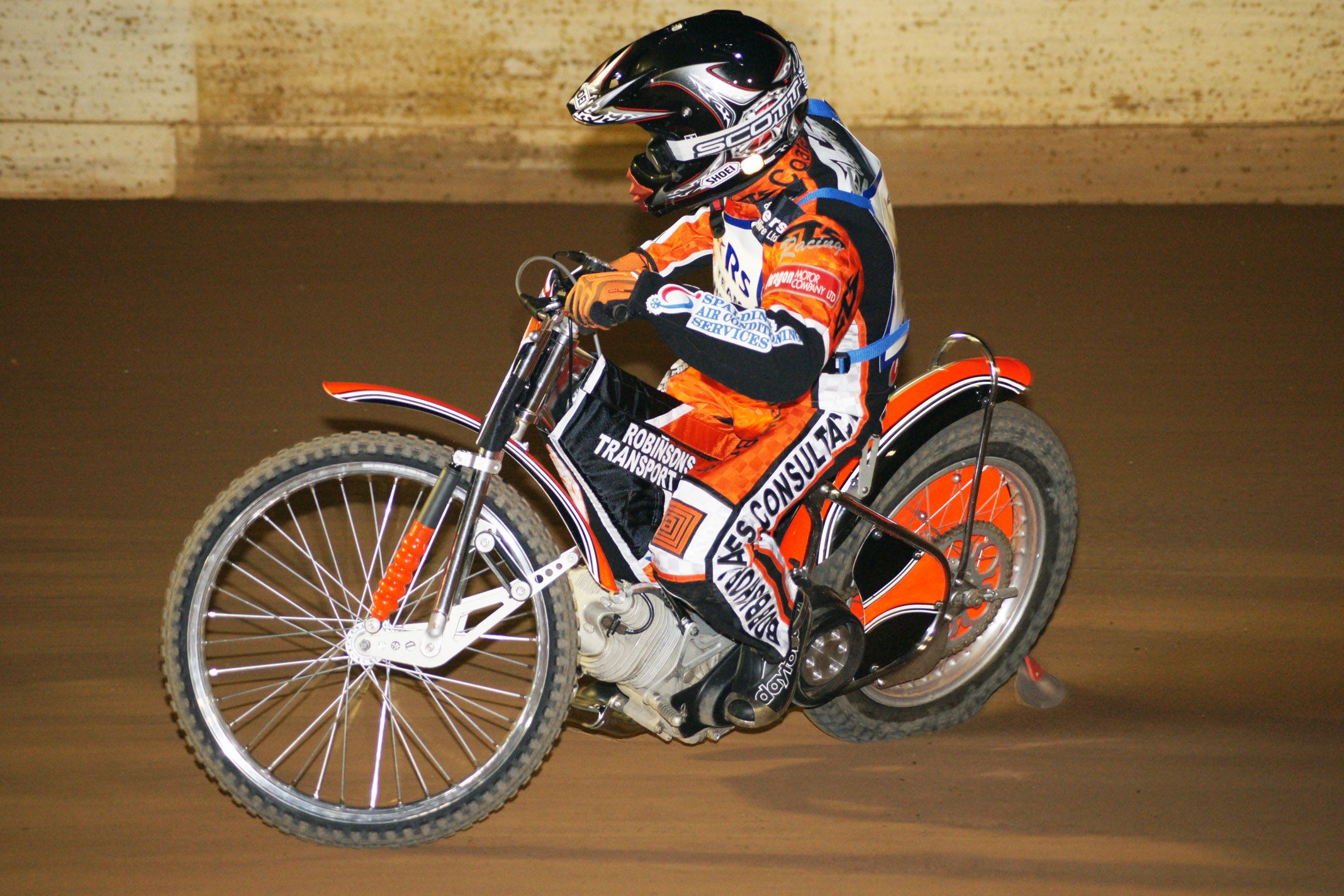 An Evening with Stars Legends

Three of the greatest riders in King’s Lynn’s history will share the stage next month for a special night of speedway entertainment in the town.

Flux Presents: An Evening with Stars Legends will see Terry Betts, Mark Loram and Tomas Topinka regale tales from their glory years in front of a live audience at the Adrian Flux Arena on Wednesday, March 23 (doors 6.30pm for a 7.30pm start). 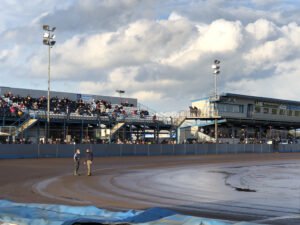 Betts is still widely regarded as the finest racer to have graced the shale for Lynn. He competed in 649 meetings and was voted the best Stars rider of all time in 2005. The 78-year-old won two World Team Cup titles and the World Pairs Championship in the 1970s during his 14 seasons at Saddlebow Road.

Popular Loram became a fans’ favourite throughout his five-season stint in West Norfolk from 1990 in the early stages of a glittering career that saw him become world champion in 2000.

Travelling back from the Czech Republic to be part of the fun is Topinka, another racer who is still adored on the terraces. He dedicated 20 years of his career to the club, made 578 appearances, and was an integral part of the memorable treble-winning Premier League teams of 2006 and 2009.

Completing a mouthwatering lineup at a venue where the trio were idolised will be the voice of speedway, Nigel Pearson, who will host the event. 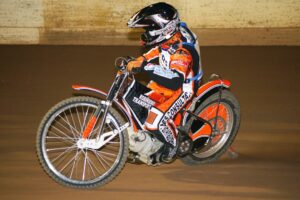 The celebration of the icons’ careers has been organised by Adrian Flux to mark the insurance broker’s continued sponsorship of one of Norfolk’s premier sporting venues.

“For more than 40 years, Adrian Flux has been proud to be a part of the motorsport community,” said general manager Gerry Bucke.

“From sponsoring a host of individuals, teams or events to providing a wide range of insurance for things like track days we understand and share the passion of motorsport enthusiasts.

“The Evening with Stars Legends is the perfect way to celebrate the extension of our stadium naming-rights deal and shows our continued support of the venue and all it offers as well as speedway, stock car and banger racing.

“It’s a real coup to be able to bring Terry, Mark and Tomas together for an evening which will excite Stars fans from many different eras. We can’t wait to hear them talk about their careers and share the excitement we know will be felt about this evening.”

The Norfolk Arena was renamed the Adrian Flux Arena in 2015 as part of an initial three-year deal. The latest renewal will ensure it remains that way until 2024.

Must-have tickets for the evening – where a raffle will also be held to raise money for the Speedway Riders Benevolent Fund – will be on sale this morning at https://an-evening-with-stars-legends.eventbrite.co.uk. 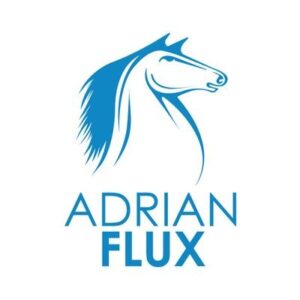 They will cost £15 but £5 can be saved by taking advantage of an early-bird offer for the next seven days. Visit https://competitions.adrianflux.co.uk/flux-presents/ to get the code.