Back To Events
Add Event
Home Whats On In West Norfolk? Friends – The Musical Parody 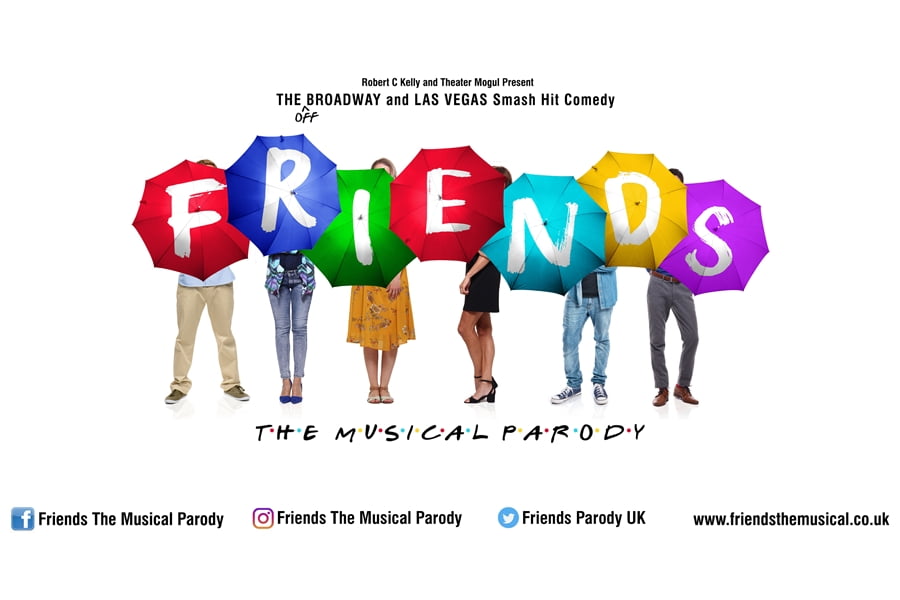 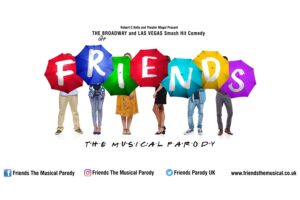 It’s a typical day at New York’s only coffee shop, Central Perk, until an unexpected runaway bride enters the picture and kicks the whole gang out of second gear! 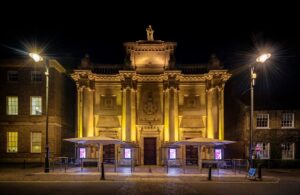