Festival Too Is Back 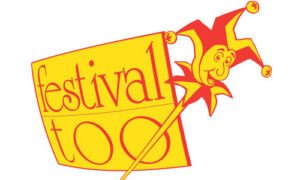 Festival Too is back this summer and a huge lineup of stars is confirmed for some top class weekends of musical entertainment.

Will Young, Fleur East, Reef, Judge Jules and Heather Small are just some of the names lined up for this year’s event.

Sunday 26 June – King Staithe Square hosts an afternoon of great local live music from Carnaby Sound, Flat Land Kings, The Softtone Needles and The Summertime King’s before moving to the Tuesday Market Place for the remaining two weekends of entertainment.

Friday 1 July  – Back In The Day 90s night kicking off with Lindy Layton from Beats International who is best known for the number one hit Dub Be Good To Me. 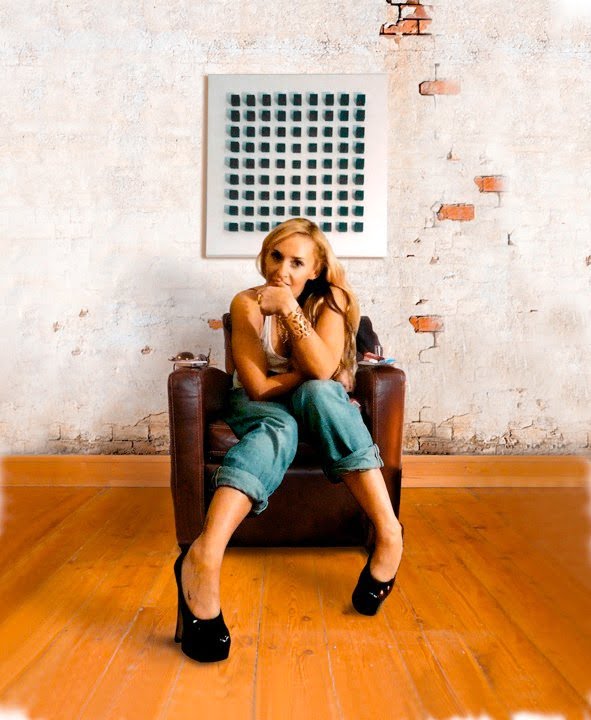 Also on stage will be Rozalla whose big hit Everybody’s Free hit the Top Ten in over 30 countries. She has had five Top 40 hits and a Grammy nomination. 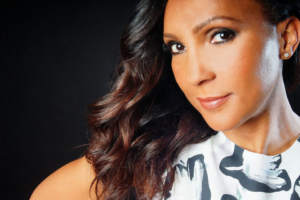 There will then be a ticketed Back In The Day After Party at Alive Corn Exchange with DJ Mark Purdy from 10.45pm 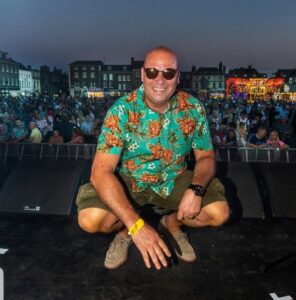 Saturday 2 July –  The night begins with a performance from musicians from the College of West Anglia, followed by Festival Too’s youngest ever performer, DJ L.I.A.M. 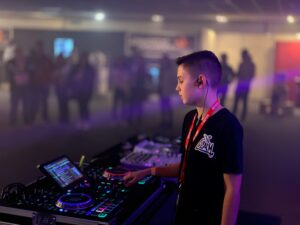 Act number three is Fleur East, who became the first X Factor contestant to hit number one on the UK iTunes Store Chart with Uptown Funk. Her platinum-selling single Sax stayed in the Top 10 for seven weeks and she also entered the I’m A Celebrity jungle. 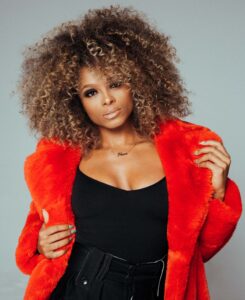 Headlining will be the legendary Judge Jules who will be reimagining and reinventing some of his biggest hits backed by a 10-piece band. Known for residencies on both Kiss and BBC Radio 1, his weekly radio show The Global Warm Up is downloaded 750,000 times a week.

Friday 8 July – The night starts with must-see indie band Tom Lumley and the Brave Liaison who have been tipped as Ones To Watch 2020 by BBC Radio 1 and have lots of airtime on national radio.

Next up are Norfolk’s own Indigo Shore, an alternative heavy-pop-rock trio from Norfolk before Tim Burgess of Manchester’s finest Britpop band The Charlatans plays some of the Nineties biggest hits.

Headlining will be iconic rock band Reef. To date, they have sold over three million albums worldwide and have hit the Top 40 with all five album releases since forming in 1993. As well as getting a gold album for the sales of their debut Replenish and being best known for the hit Raise Your Hands, they have also toured with the likes of Soundgarden, Paul Weller and the Rolling Stones.

Next up will be the iconic vocals of Heather Small who has enjoyed a successful solo career as well as fronting M People. 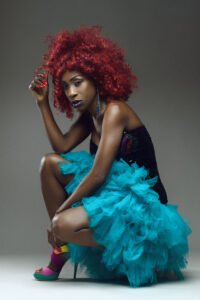 A multiple Brit Award winner, she is the voice of hits like Moving On Up, One Night In Heaven and Proud, and has performed at a host of top events including the VE Day 60th anniversary, the Tsunami Relief concert, and England’s Rugby World Cup victory celebration.

Headlining will be a pop favourite for over two decades, Will Young. He has enjoyed chart-topping albums, two BRIT Awards, hits like Leave Right Now and Jealousy, as well as being a successful author and presenter.

Will has also enjoyed a glittering theatre career and was last seen performing on stage in Norfolk at the critically acclaimed production of Cabaret at Norwich Theatre Royal.

Festival Too chair Abbie Panks said: “For 38 years, Festival Too has been a much -loved, free to attend even, so, after a two-year enforced break, we are delighted to be back for 2022 with a great lineup of both local, and nationally recognised artists to enjoy.

“It’s been a challenging time for all and we look forward to welcoming everyone back for three weekends of entertainment in King’s Lynn.”