North West Norfolk MP, James Wild has secured a debate on the Queen Elizabeth hospital in Parliament this week. 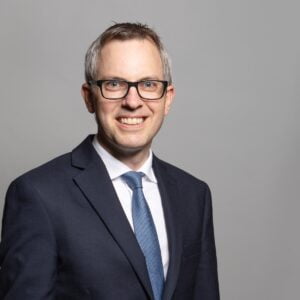 The debate has been granted by the Speaker on the topic of the “Quality of care and the estate at the Queen Elizabeth hospital, King’s Lynn.”

Speaking ahead of the debate James said:

“I’m delighted to have secured this very important debate. It will be a chance to highlight significant improvements in patient care that QEH staff have delivered as recognised last month by the health regulator. Importantly, it is an opportunity to make QEH’s compelling case to be selected as a new hospital which is vital to offering a better experience for patients, their families, and staff.”

The debate will take place in Westminster Hall on Wednesday at 4pm.

James has raised QEH regularly in the House of Commons including in his Maiden speech, at Prime Minister’s Questions, with Secretary of State for Health, the Chancellor, as well as in other debates and meetings.