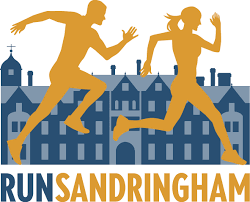 A charity run at Sandringham yesterday had a royal visit as Prince William along with Prince George and Princess Charlotte to start the races. 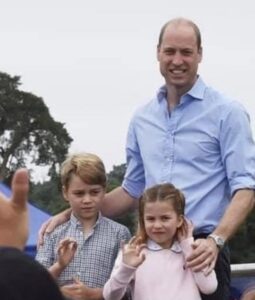 Runners were taken by surprise as the three turned up just before the half marathon got under way, and they counted down from ten to officially start the race. Neither the Duchess of Cambridge or Prince Louis were seen to be present at the event.

Run Sandringham is a brand new event that takes place on the royal estate in which runners can take part in a community mile, 5 kilometres or a half marathon, to raise money for good causes.  The next run is on the 26th Septemberand you can register online now at runsandringham.co.uk.