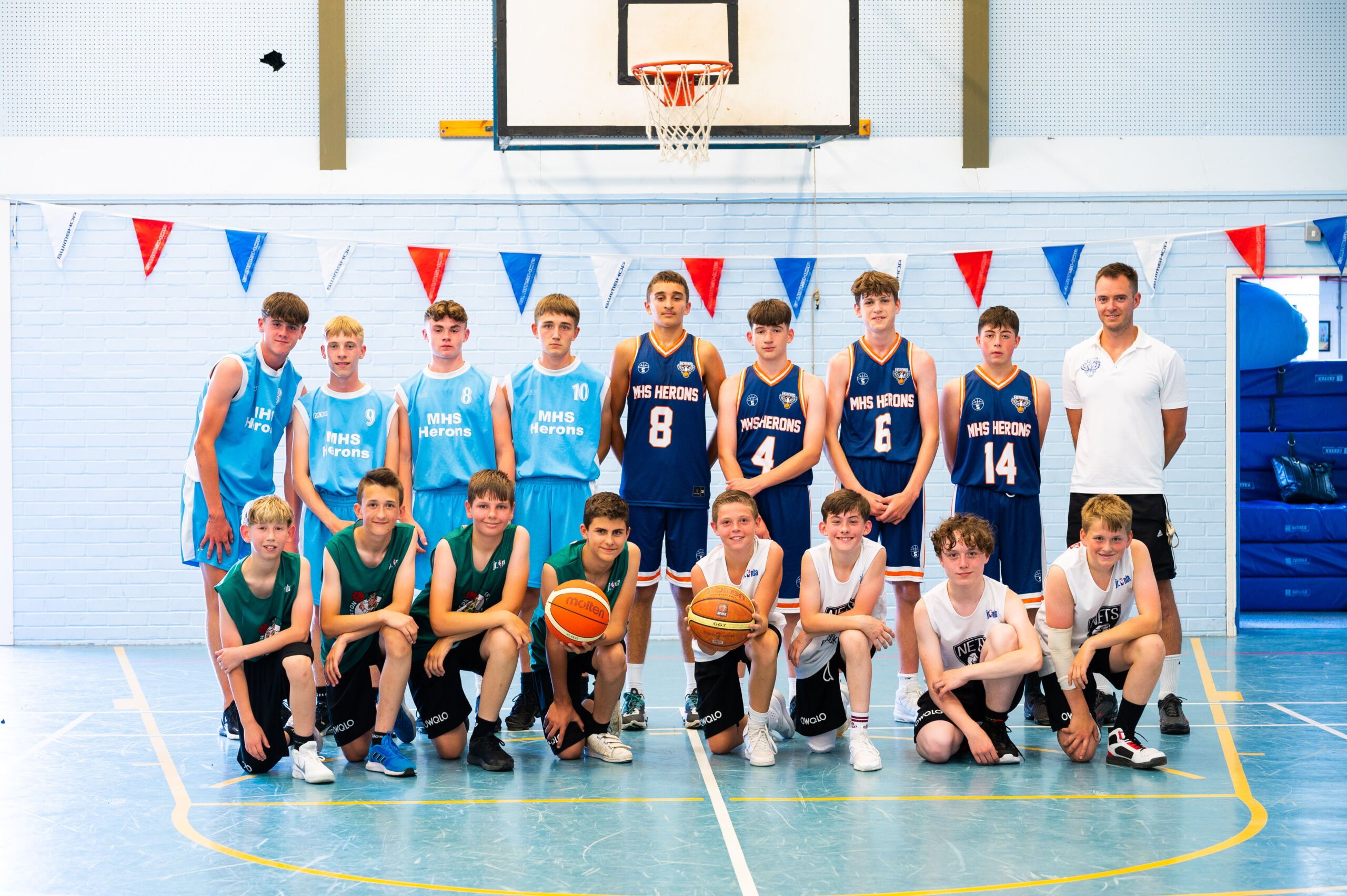 Students at a West Norfolk school have put themselves on the basketball map.

Years 7 through to 11 from Marshland High all triumphed in the West Norfolk District Tournament, held at King’s Lynn Academy.

After watching their Year 7 counterparts claim victory, it was the Year 8’s B team that saw off all challengers to triumph, winning seven matches and drawing one to take the championship with an impressive 66 points.

Top scorers for the team at Marshland, part of the West Norfolk Academies Trust, were Dovydas Vaitiekunas, with 30 points, and Gustavs Jonkus with 22.

The Year 8 A team finished sixth, winning two of their tournament matches, drawing three, and losing three, with Reece Dennis and Joseph Gant named their Players of the Tournament.

Year 10 students Adam Lukosevicius and Grantas Domku impressed, competing in both their own age category and for the Year 11 side, scoring impressively in both finals for Marshland, part of the West Norfolk Academies Trust.