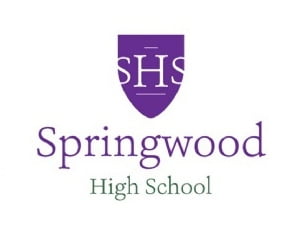 The talented 12-year-old from Springwood High School will be taking part in the Music for Youth Remix Proms at the iconic London venue on Wednesday November 3 joining other young people from across Britain.

“I’m really looking forward to the atmosphere playing in a grand hall where all the greats have performed.”

Lewis, who also plays percussion and piano, comes from a talented musical family and wanted to play drums from a very young age.

Lewis has also been playing and singing in groups at West Norfolk Music Centre since he was seven, as well as seeing live music at the King’s Lynn Festival and Festival Too, and meeting inspirational drummers at Upwell Jazz Club.

Proud dad Conrad, who will be going along to watch him perform, said:

“It’s fantastic that Lewis has this opportunity and it’s great that his school is so supportive of its young musicians.”

“This is a huge opportunity and honour for Lewis and, as a school, we are very proud of his achievements, especially at such a young age.”